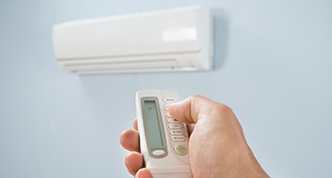 Home cooling systems continue to get more energy efficient with each new generation of appliances – great news for you and for the environment.

But how do you measure that efficiency, and how do you use that information to choose the right central air conditioner or heat pump for your home?

In this post we’ll answer 5 quick questions about cooling efficiency. Next week we’ll talk about how these ratings can help you choose a cooling system that’s right for your home.

Considering a new A/C unit for your home? Contact Wilson today for a FREE estimate just in time for summer!

Next week – Heat pump, Central or ductless – what’s the right solution for my home?